Excerpt: Be the Death of Me (The Guardian Chronicles #1) by Rebecca Harris 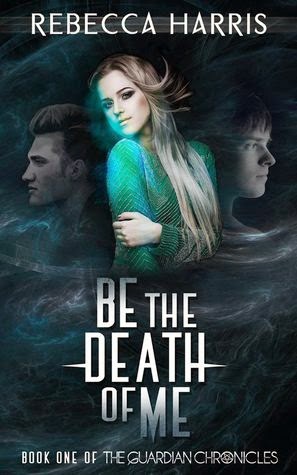 BILLIE FOSTER is a seventeen-year-old with a bit of an attitude problem. It wasn’t long ago that she had it all: booming social life, loving boyfriend, anything and everything a beautiful, popular teenage girl could want. That is until her life is taken by a violent and mysterious fire, leaving her trapped in limbo, alone and jaded in the afterlife. Upon arrival, Billie is put to work, assigned to the organization known only as THE GUARDIANS, a group of spirits charged with the task of keeping the living alive. But Billie is no “employee of the month.” Fed up with her cynicism and total disregard for authority, her boss, THE CAPTAIN, gives her an ultimatum: work with a partner or face the consequences of her carelessness. TUCKER REID is a charming and hardworking member of the Self-Sacrifice organization, and much to Billie’s dismay, exactly what The Captain orders. Right off the bat, Tucker proves he's not afraid to keep her in line, refusing to back down from what he knows is right. Little does Billie suspect, however, that Tucker carries with him secrets of his own. Can they work together? Or will their differences be their ultimate downfall? 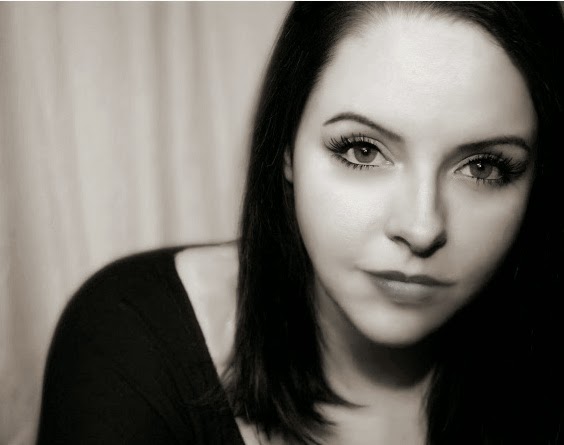 Rebecca Harris discovered her passion for books at an early age. Presently, she works as a bookseller where she spends far too much time dreaming up new stories from behind the cash register. When she's not writing she enjoys reading classic literature, listening to the blues, and solving crossword puzzles. She currently resides in Tennessee where she lives with two very spoiled cats.