Review: The Mainframe (The New Agenda #3) by Simone Pond 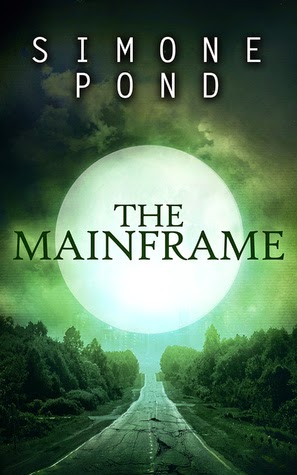 Book three picks up in the year 2345, seventeen years after the disappearance of former city center leader, Chief Morray. There has been peace among the West Coast regions for years, but in Ojai Village there is very little peace between Ava and her sixteen-year old daughter Grace. Both have different ideas about what it takes to maintain independence. Ava spends hours inside the mainframe searching for Morray, while Grace focuses on the art of combat. Grace’s dream is to get accepted into the Silicon Valley Academy and become a soldier like her father General Joseph Strader. During tryouts for the academy Grace comes across some digital footprints inside the mainframe, convincing Ava that Morray has returned to seek revenge and reclaim control. When Ava goes missing, Grace assembles a motley crew of cadets to go on a search and rescue mission up north in Seattle to save her mother and take down Morray. Grace soon learns that independence comes at a price.

"Ready for what, Ava? You've spent all these years preparing for Morray's return, and what has that done for you? You've locked yourself in another prison, and you've been holding your daughter hostage."


So having enjoyed the first two books in the series I was looking forward to this one. Ava is still hunting for Morray and we get to know her daughter now 16 years old and determined to get away from her over protective mother. I liked seeing how city center and surrounding villages have integrated into each other. I also enjoy how each book provided enough information that you wouldn't be lost if you accidentally read them out of order.


I feel I have more questions now after having read the 3rd book then I had answered by reading it. Like I have no idea why they wouldn't have searched Morray's hideout in the sixteen years they've been looking for him.


Ava and Joseph are still together. Grace, their daughter, experiences her first crush. And then gets to experience having that crush be around constantly creating awkward situations.


If you liked the first two books in the series or enjoy a strong dystopian environment with a creepy villain then I highly recommend this series. The strong heroine out to prove herself and protect the ones she loves doesn't hurt either. While Grace is a bit of a whiney teen in the beginning, watching her grow into her own really makes this part of the series.

Grace pried herself away. "When were you going to tell me? On the train?
"I wanted to tell you, but I couldn't find the right time. And I didn't want to distract you from tryouts."
"You're ruining everything for me!" Grace yelled.
"My going to the academy has nothing to do with you."
"Can't I have just one thing to myself without you hovering over me?"


"We're not breaking any rules if nobody knows about it,"


"Congrats on team leader, “she said, trying to keep it professional.
"I'm surprised you didn't request a team change," he joked.
"That was an option?" she blurted, without thinking.
His smile faded. 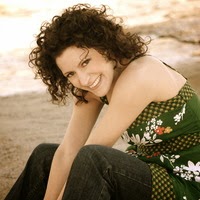 Though I love writing about the future, I live in current day Los Angeles with my husband and our Boston Terrier. Check out my dystopian fiction series, which includes: The City Center, The New Agenda and The Mainframe.