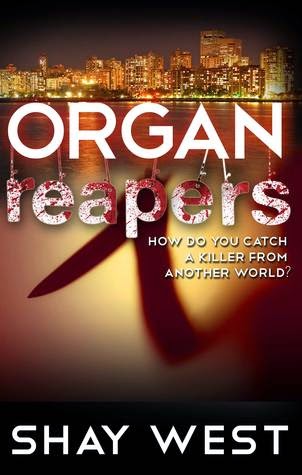 Detective Elliott “Eli” Robinson and his new partner, Ava Aguilar, are baffled by a series of brutal murders happening in their fair city.

No evidence, no eyewitnesses...only mutilated corpses with missing internal organs.

When Eli and Ava stumble upon evidence of similar gruesome crimes around the globe, they realize there is more to the murders, but the answers continue to elude them. In a race against time, Eli and Ava must figure out who is behind the killings and stop them before more people die.

But the answers will take them out of their comfort zone and into the realm of the fantastic: another world with a different set of rules, and a leader who has no qualms about killing.

"I'm not saying that this is a fantasy come to life." She leaned forward. "Have you ever heard of those guys that play Dungeons and Dragons?"

"What if we're dealing with a group that is playing their own made up version of a Dungeons and Dragons? Maybe they even have a King and Queen or something they take orders from."

I enjoyed the setting quite a bit with this story. The concept was fun and fresh for me as well. Eli and Ava were very believable as detectives for me and I loved Tani and Keena as Harvesters. Master Kelhar was a total douche which works since he was the villain in the book. I liked that the two worlds were at different levels technology wise and that the one with the harvesters was at a lower level...hence their need to harvest organs in such a desperate way.

My only complaint is that they never explain where the machine came from that allowed them to travel between worlds. Though I guess that leaves the door open for a second novel.

Let’s see, there's tension between Eli and Ava and Tani and Keena. So if you like romantic tension there is plenty of it here. Some is innocent and light and then some you could cut with a knife.

I really liked this book. I was able to get into it right away and it held my interest. The story was fresh and the characters were fun and believable. Some you couldn't help but root for while the villain was able to earn your disdain with little effort. I totally recommend it.

"Just to warn you, this plan of mine is crazy and dangerous but it's the only thing I could come up with. If anyone has their own ideals or stuff to add to the plan, I'd love to hear it."


His partner nodded. "I don't get it. The only thing all of our cases have in common is the damned bright light. What does it mean?"
"I'm still going with aliens."
Ava raised her eyebrow.
"No, Really. They've been abducting us humans for all these years, studying us. Now they're here for our organs to make a nice soup." 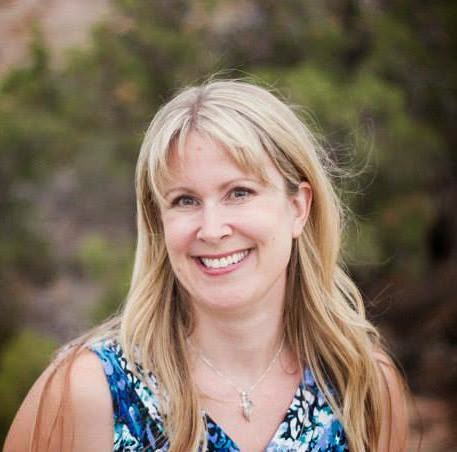 Shay West was born in Longmont, CO and earned a doctorate degree in Human Medical Genetics from the University of Colorado Anschutz Medical. Dr. West currently lives in Grand Junction, CO with her two cats. When not writing novels, she plays with plushie microbes and teaches biology classes at Colorado Mesa University. She is the author of the Portals of Destiny series and the Adventures of Alexis Davenport series. She has also been published in several anthologies: Battlespace (military scifi), Orange Karen: Tribute to a Warrior (fundraiser), and Ancient New (steampunk/fantasy).