Review, Interview, and Giveaway: The End of Violet and Abby by Scott Silver 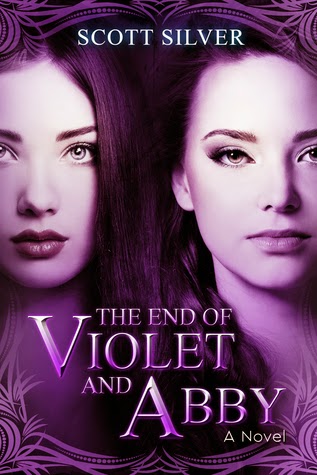 Violet and Abby pledged to stay best friends forever, a vow put to the ultimate test when Violet dies in a tragic accident—and comes back. Now boys are turning up dead, attacked by a creature both alien, and terrifyingly familiar and Abby is beginning to suspect that her best friend may have returned...different. Funny and heartbreaking, ‘The End of Violet and Abby' combines the sharp observations of Mean Girls with the sarcastic wit of Buffy the Vampire Slayer to tell the story of two young women struggling to save their friendship—and each other—from an ancient evil that threatens everything they love.

Buy The End of Violet and Abby Today at Amazon

The most likely explanation was that they'd hooked up. No elaborate murder scenarios or supernatural intrigue, just an innocent quickie in the middle of mother nature, nothing more. Violet was a boykiller but only in the metaphorical sense.

I had fun with this one. I liked the smart ass attitudes Violet and Abby tend to wield with little restraint. Well, Violet more so then Abby, but Abby starts to hold back less and say how she feels. The creature has a familiar feel, but is creepy in a whole new way. The End of Violet and Abby also does a good job capturing the high school environment. I kind of wanted to punch a couple of the kids and maybe a teacher or two.

I would have preferred not knowing who the killer was, but you don't really get that option (minor complaint). I also would have liked to seen a bit more follow up with the end of the book...what happens after the resolution between Violet and Abby.

The romance is mostly Abby wanting a relationship while Violet has fun playing with the boys she comes across that can't resist her physical attributes. At the same time, Violet has a little jealous side when it comes to Abby.

I enjoyed reading The End of Violet and Abby. The creature was unique and the main characters held my interest. Definitely worth checking out if you enjoy Paranormal high school books with fun monster concepts.


"Oh come on, bunch of crazed naked chicks running wild in the woods-- what else were they doing, swapping goat's blood recipes? You just won't admit it because you're a prude."
"I am not a prude. There's lots of things a group of women can do together that doesn't involve sex. Then again, maybe it's different for boys. Got any stories you want to share?"
Eric didn't have any stories he wanted to share.

Rule number one when dealing with fake girls: The higher a girl's voice, the more she hates you. Fake girls masked their distain in a high-pitched, overly enthusiastic tone that, while friendly, was secretly covered in venom. Whenever Lauren spoke, it sounded like her vocal chords were trapped in her esophagus.

I opened my eyes and found myself face-to-face with the monster I once called my best friend.
"Oh good, you're back," Demon Violet said. "For a minute I thought you'd died or something. I've done that before. Don't recommend it."

Please introduce yourself, and what first inspired you to start writing?

Hey everyone! Scott Silver here, author of the new YA novel The End of Violet and Abby.

When did I first start writing? Hmm, good question. I can’t remember a specific moment; it’s just something I’ve always done. Even as a wee tot I’d write little short stories about my favorite cartoon characters. I once wrote an epic Smurfs/Transformers/Chipmunks/Star Wars crossover.


How has being an author changed your life?

It’s informed everything I do really. Being a writer teaches you to be more observant and find the special little details and flaws in things, both in nature and in people. I’ve come to understand the folks around me a lot better through creating characters in my head.

Halloween is coming up -- IS there a certain book that creeped you out more than most growing up?

Never read too many scary books as a kid, which I guess is why I can’t stop writing them as an adult. You know what did spook me as a kid though? The Garfield Halloween Special. I mean, the old man in the rocking chair with the white eyebrows? Freaky man.


Will there be a sequel to the End of Violet and Abby?

I’d intended this to be a stand-alone story and yet a lot of the feedback I’ve gotten from beta readers has involved the possibility of a follow-up, so who knows?


What character have you most enjoyed exploring?

I really love how the character of Astrid developed as the story progressed. She started out as a generic background character but gradually emerged as a unique personality in her own right. She’s someone you’ll both love and hate throughout the story and those types of characters are rare.


Do you listen to music when you write? If so, what's your favorite song to write to?

I’m easily distracted and terribly scatterbrained, which is why I like to write in quiet places like the library (Shout out to the Seattle Central Library!), so I don’t listen to many tunes while I write. That said, I’m a huge music nerd, so here’s a few songs to get you in the proper Violet and Abby mood:

Do you have a new project started already or are you catching your breath and enjoying The End of Violet and Abby?

I’ve actually started doing some preliminary research for my next project. I also plan on releasing a short story sometime in the beginning of next year. Anyone interested in learning more can follow me on Twitter or sign up for my email list and become full-fledged members of the Silver Society! 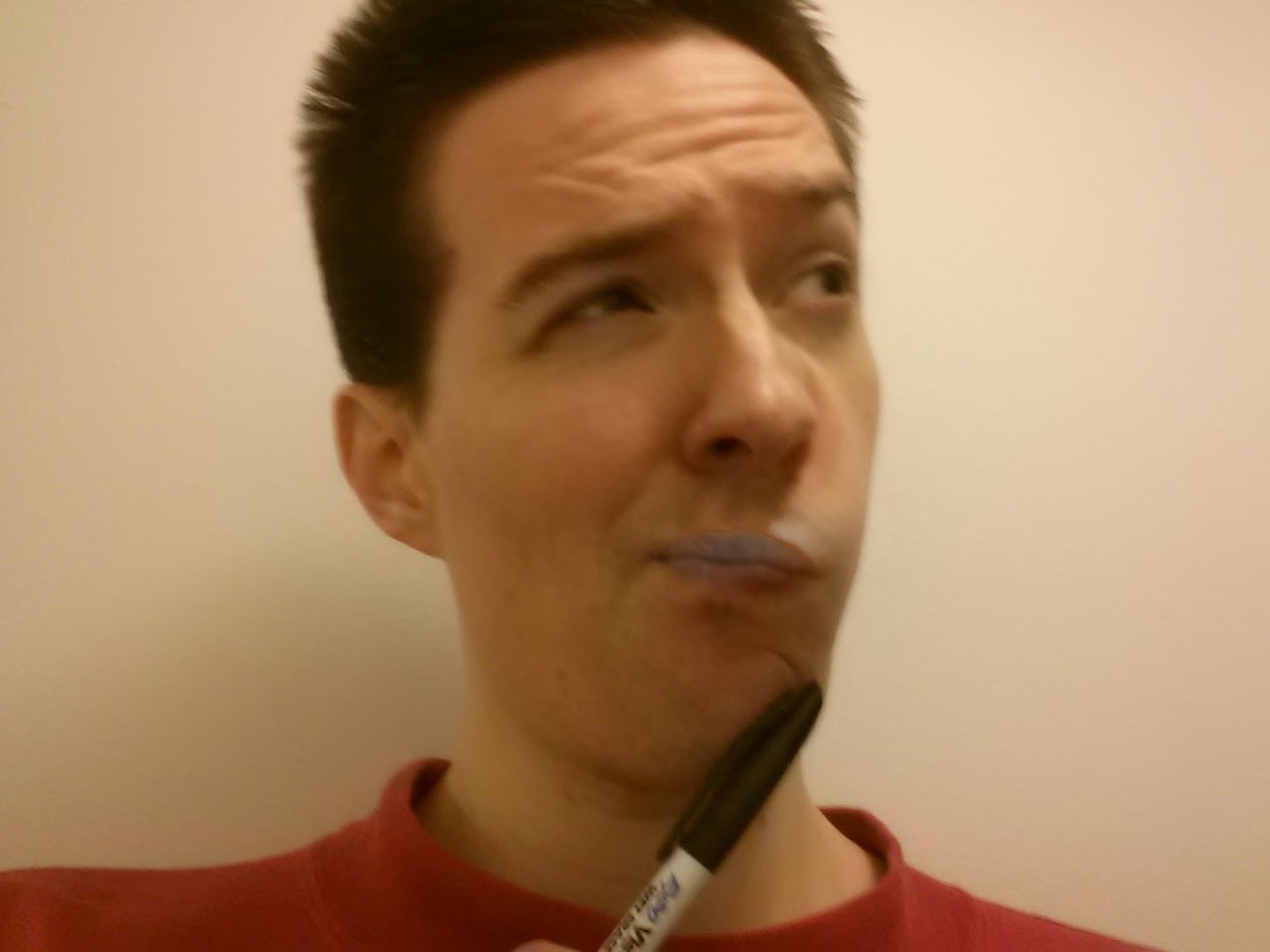 Scott Silver is a writer who's lived all over the US from the suburban tranquility of New England to the muggy sprawl of the Deep South to the neon playground of Las Vegas. He studied creative writing at the Fine Arts Center in Greenville, South Carolina and at the University of Georgia.

His spare time is spent reading comics and YA Lit, listening to cheesy synthpop, hosting trivia nights, and catching up on all the TV shows (so please, no spoilers). He lives in Seattle, WA and can be reached on Twitter @theSilverDome or at ScottSilverAuthor@gmail.com.