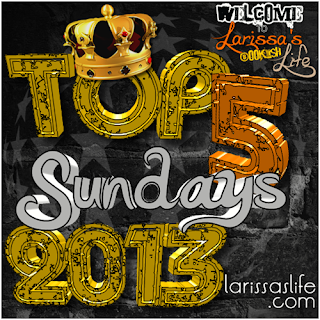 Lost Girl
In the U.S. it is on Sy-Fy on Monday nights 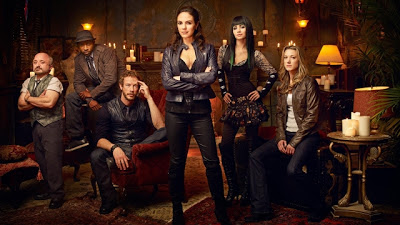 It is about the Fae - light Fae and dark Fae. There are all manner of supernatural powers going on. The main character is a succubus and her entourage includes a quirky human best friend, a werewolf, a siren, a blood king, and a human doctor.


Being Human
In the U.S. it is on Sy-Fy on Monday nights 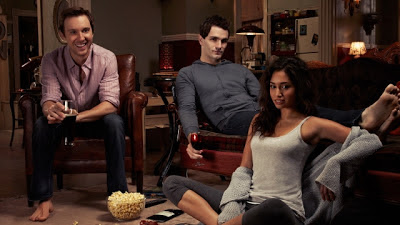 This one is about some supernaturals trying to blend in to regular society. The main characters are a vampire, a werewolf, and a ghost all living in the same house together.

Beauty and the Beast
In the U.S. it is on CW on Thursday nights 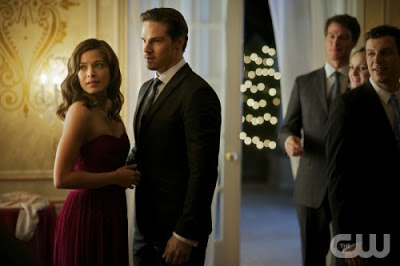 The beast in this version is turned that way due to experimental drugs used on him during military training and the beauty is a smart detective.

Arrow
In the U.S. it is on CW on Wednesday nights 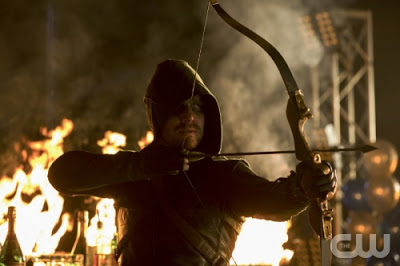 Oliver Queen is shipwrecked on a island and presumed dead and when he returns years later it is with superhuman speed and agility. He has a revenge quest he needs to fulfill and creates the persona of The Arrow.

Revolution
In the U.S. it is on NBC on Monday nights 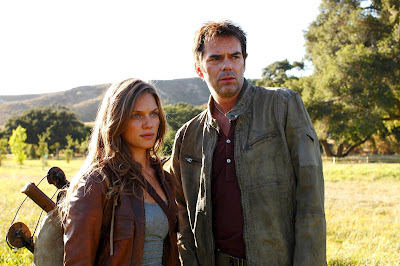 A dystopian show where the world no longer has any electricity. Google is unimportant - we couldn't blog. People become thieves and hurt others to eat and survive.