Excerpt: Forgotten Ones by Brian McGilloway 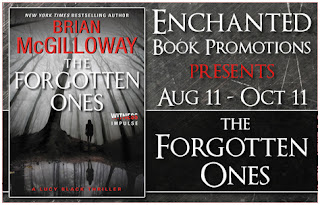 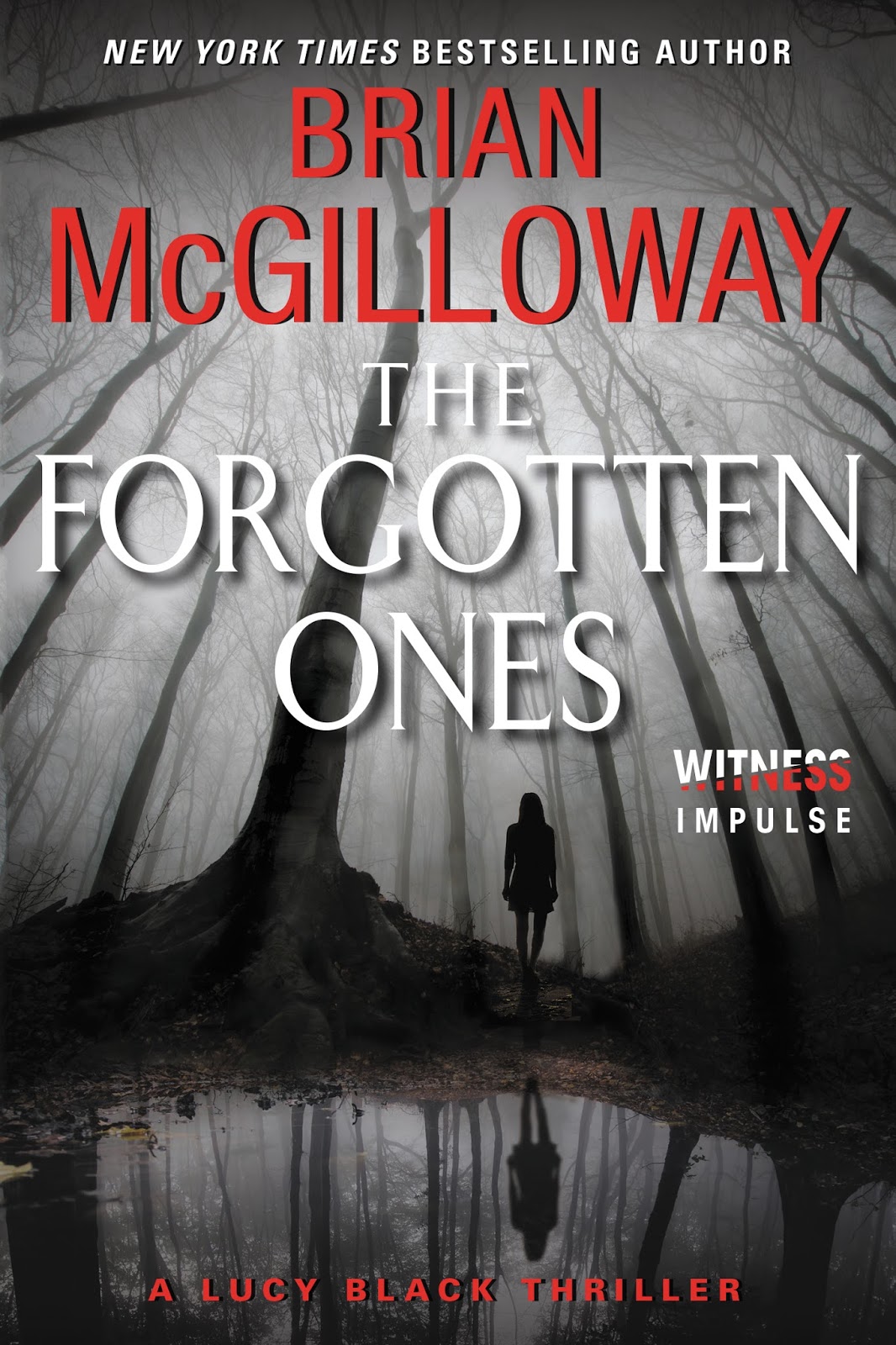 The body of an elderly man is hauled out of the rushing water of the River Foyle, cold dead. Detective Lucy Black is called in to investigate when it becomes evident that this was not a suicide: the man's body was embalmed before it ever entered the water.

Confounded and exhausted, Lucy heads home to review the case in quiet; but there will be no rest for her tonight. She's barely in the front door when a neighbor knocks because his wife's sister has been attacked and they need her help.

As a string of strange crimes is unspooled throughout the city, Lucy is pulled in countless different directions… until she realizes there may be something dark and dangerous connecting everything.

Soulful and suspenseful, featuring one of the most appealing characters in suspense fiction, The Forgotten Ones is a novel to take your breath away.

The bruising extended from his temple, around the curve of the eye socket and down almost to where the fold of his laughter line curled round to meet his lip.

Lucy gently touched the purpled skin with the tips of her fingers, afraid that too much pressure might cause him to wake. She moved back slightly and traced down along his neck to where she saw a second shadow on the skin, this time the injury aged and yellowed around the edges, just visible above the collar of his vest. Wisps of gray hair curled over the material, rising and falling lightly with each breath.

She drew back the blanket from him, seeing for the first time the leather strap that encircled the safety bar at the side of his bed, its other end fastened around her father’s wrist.

“Dad?” she whispered, tapping him lightly on the arm in an attempt to rouse him. “Dad, what happened?”

For a moment, his eyelids fluttered, his face inclining toward hers. Then he settled back on the bed again, his head barely denting the pillow. His brow shone with perspiration, despite the presence of a portable fan in the room.

She pushed back from the bed, opened the door, and went out into the corridor. Seeing no staff, she moved up toward the main workstation on the ward. Just as she approached, an orderly came around the corner.

The man raised his hands in placation. “I’m sorry, Miss Black. I thought you’d been … He became aggressive with some of the other patients and took a fall,” he said.

“He’s not chain—” he said, seemingly swallowing back his protest at her comment. “We had to restrain him to stop it happening again; he was uncontrollable.”

“I don’t know—it … it may have been when he was being subdued. Look, I understand you’re annoyed. And I know you’re off duty, but … well, we think there’s a body in the river.”

Order Forgotten Ones by Brian McGilloway today at Amazon 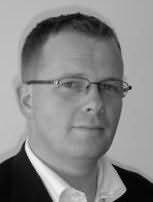 Brian McGilloway was born in Derry, Northern Ireland. After studying English at Queen’s University, Belfast, he took up a teaching position in St Columb’s College in Derry, where he was Head of English. His first novel, Borderlands, published by Macmillan New Writing, was shortlisted for the CWA New Blood Dagger 2007 and was hailed by The Times as “one of (2007’s) most impressive debuts.” The second novel in the series, Gallows Lane, was shortlisted for the 2009 Irish Book Awards/Ireland AM Crime Novel of the Year. The third Devlin, Bleed a River Deep, was selected by Publishers Weekly as one of their Best Books of 2010. He is the author of the New York Times bestselling Lucy Black series, all to be published by Witness. Brian lives near the Irish borderlands with his wife and their four children.