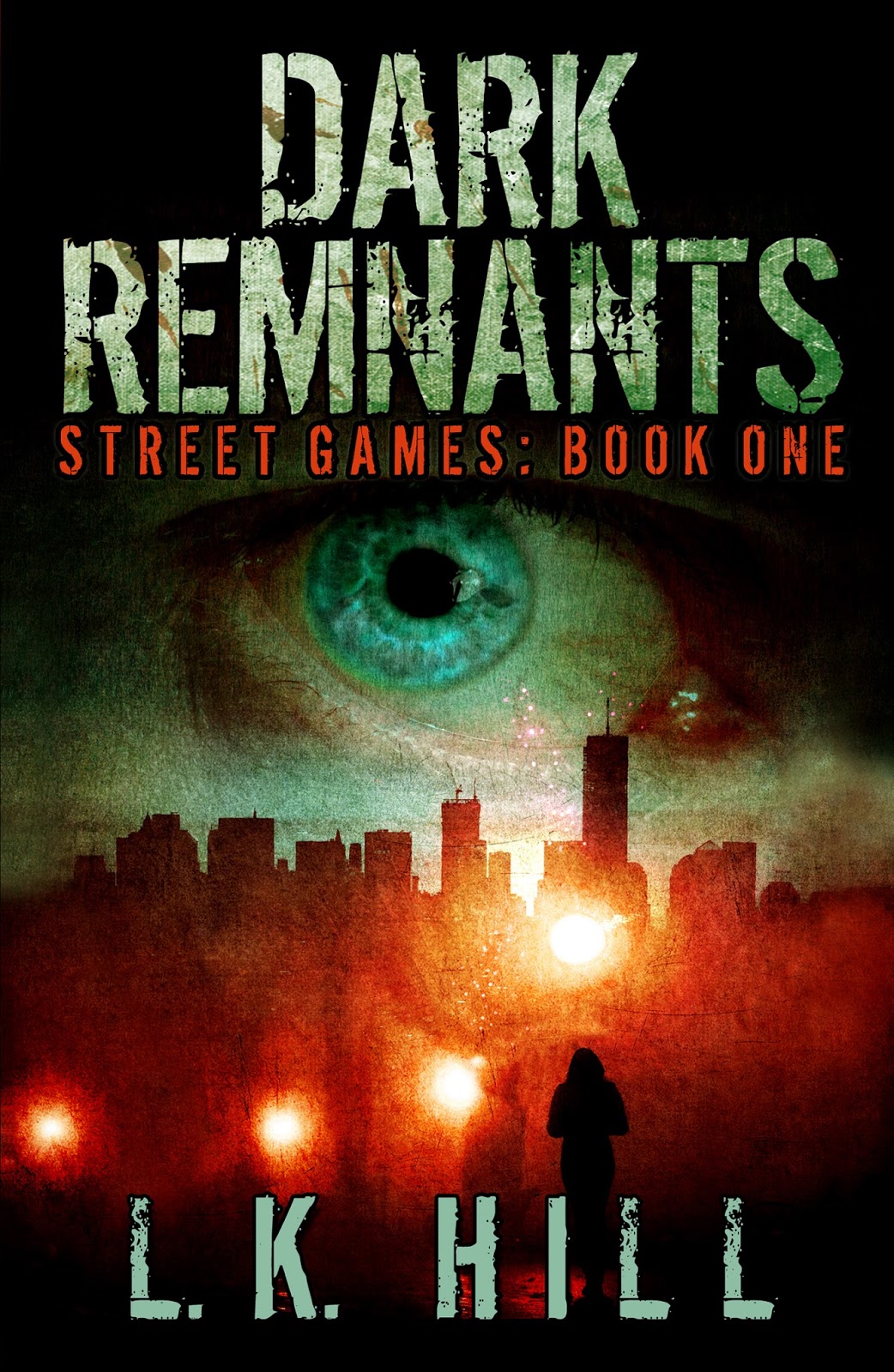 In the most dangerous city in the country, one controlled by a sadistic gang called the Sons of Ares, Kyra Roberts is searching the deep places for someone…

Kyra has come to Abstreuse city to find someone she’s lost, but walking the underbelly—a dark alley system residents call the Slip Mire—even in disguise, is rife with dangers. Kyra must stay on her toes if she intends to live. After crossing paths several times with the same detective, she wonders if his work and hers might be connected.

Gabe Nichols has worked homicide in Abstreuse for three years. Dead prostitutes and gang violence are part of the night shift. When a woman who looks like a street junkie but acts like an intellectual saves his life, he’s intrigued. Another woman shows up at his crime scene, and Gabe’s instincts kick into high gear when she clams up. Two cases involving strange women who won’t tell what they know are too coincidental.

If Gabe and Kyra can’t find a way to collaborate, they may not live to see the sunrise. Doomed, like so many others, to become gray, unmarked graves in a forgotten fracture of the Slip Mire.

Dark Remnants follows both Kyra and Detective Gabe Nichols.   Kyra is on a mission to find someone very important to her.   In order to be successful, she must blend in on the streets of Abstreuse and she must infiltrate one of the toughest gangs in America, the Sons of Ares.  She is torn between doing the right thing and helping cops with information she has acquired that could cost many people their lives.  After many events out of her control, it brings her right in line with Detective Nichols more than she would like.  She is torn whether to help him and risk her life with the gang or save the lives of innocent people by letting the detective in.

Gabe Nichols is a tough homicide detective who is one of the few who like working in the most violent area in the city.  He crosses paths with a woman who appears to be a druggie with lots of smarts.  She gives him very valuable information but is elusive about everything including who she is.   While investigating an unrelated case, he runs across another mysterious woman.   With lack of sleep, he knows he is missing a piece of the puzzle.  Will he be able to put the puzzle together before anyone else loses their life?

Sometimes when it glitters it really is gold

Dark Remnants starts off with both feet on the ground and running.  I loved that!  Kyra is a very multi dimensional character.  There is a lot of interesting unknowns about her.  You crave to find out more and know her story.   The secondary character, Gabe, also has a deep story that we only get to see the surface of.    He is one of those cops that want to do the right thing and find the bad guy.  I was extremely intrigued and wanted to know more about both characters.   The plot was very well done.  There was a little twist in there I didn’t see coming at all.   It’s been a while since I have read a murder mystery that I couldn’t put down.  There weren’t any slow chapters.    It is rare that any book has that quality.  Something else refreshing in this book was the focus.  Yes there was lots of graphic violence and very very bad people, but the story didn’t have violence just for the sake of violence.  There was focus in the plot and it served to move the story forward.   All the characters are extremely fleshed out and with a very well put together plot, Dark Remnants was one that was hard to put down.

My only real complaint is none of the plots really had any closure.   Being the first in the series, I am ok with leaving some things open-ended.  However, I would prefer at least one of the plot lines has some sort of solution.   It was like the book kind of just stopped in the middle with no resolution of anything.  The characters went to sleep and were like 'we are done, see you when we wake up'.   Because that is literally what happens...the main characters went to bed.  Well goodnight to y'all but sheesh at least talk to me some more when you wake up!!! So I just feel like the book was a little incomplete in that regard.

I loved Dark Remnants and am excited for the next book.   I do hope in future books there will be at least some kind of closure or conclusion to at least one of the plot lines.   However, all in all I loved everything else about the book.   It is one of those can’t put down books.   Kyra and Gabe are both very strong leads and I for one am ready to see how their story unfolds.