Guest Post: How I got to be a history junkie by Jerry Amernic

Some people get high on alcohol and drugs, but I prefer history. That’s right. I get high on history. My son once said that whenever something was on TV about the Romans, I got excited, and it’s true. The Romans always fascinate me because of how advanced they were on so many fronts. On the other hand, in some areas they weren’t advanced at all. Sounds like today, doesn’t it?

The thing about history is that it’s really about people, and if you don’t find people intriguing then reading books, never mind writing them, isn’t for you.

My first novel Gift of the Bambino was about baseball in the days of Babe Ruth. It was the New York Yankees and the Roaring Twenties. Sure, the story involved a little boy and his grandfather, but the book was full of history. My new novel, complete with flashbacks, is The Last Witness which is about the last living survivor of the Holocaust in the year 2039. The next one, called QUMRAN, soon to be released, is well wouldn’t you know it about an archaeologist who just happens to be an expert on the Romans.

When I was in school, history was my favorite subject and I naturally gravitated to books about a certain people in a certain place and time. In another life I would choose to be an archaeologist or paleontologist or something of that ilk. It’s in my blood, which explains why I’m a member of the local museum and watch the History Channel. Indeed, the idea of holding a fossil that’s 100 million years old, or walking around a site where a community thrived thousands of years ago always gets my juices flowing.

Who’s to blame? We can probably start with legendary author James A. Michener. Patron saint of the epic historical novel that runs 500, 600 or even 1,000 pages, Michener was a master at taking a place and time, then creating people and putting them in situations that keep you glued to the page, even for many hundreds of pages, and that’s no mean trick.

He penned historical novels like The Source, Centennial, Chesapeake, Mexico, Texas, Poland, and many more. I’ve read just about all of them, and some more than once. Now no one would call Michener a writer of thrillers, and he wasn’t, but if you take history and add spice in the way of suspense – think Eye of the Needle by Ken Follett – presto! You have the historical thriller.

It’s all about doing a little learning while being entertained, which is just the sort of book that keeps people like me reading in the wee hours. 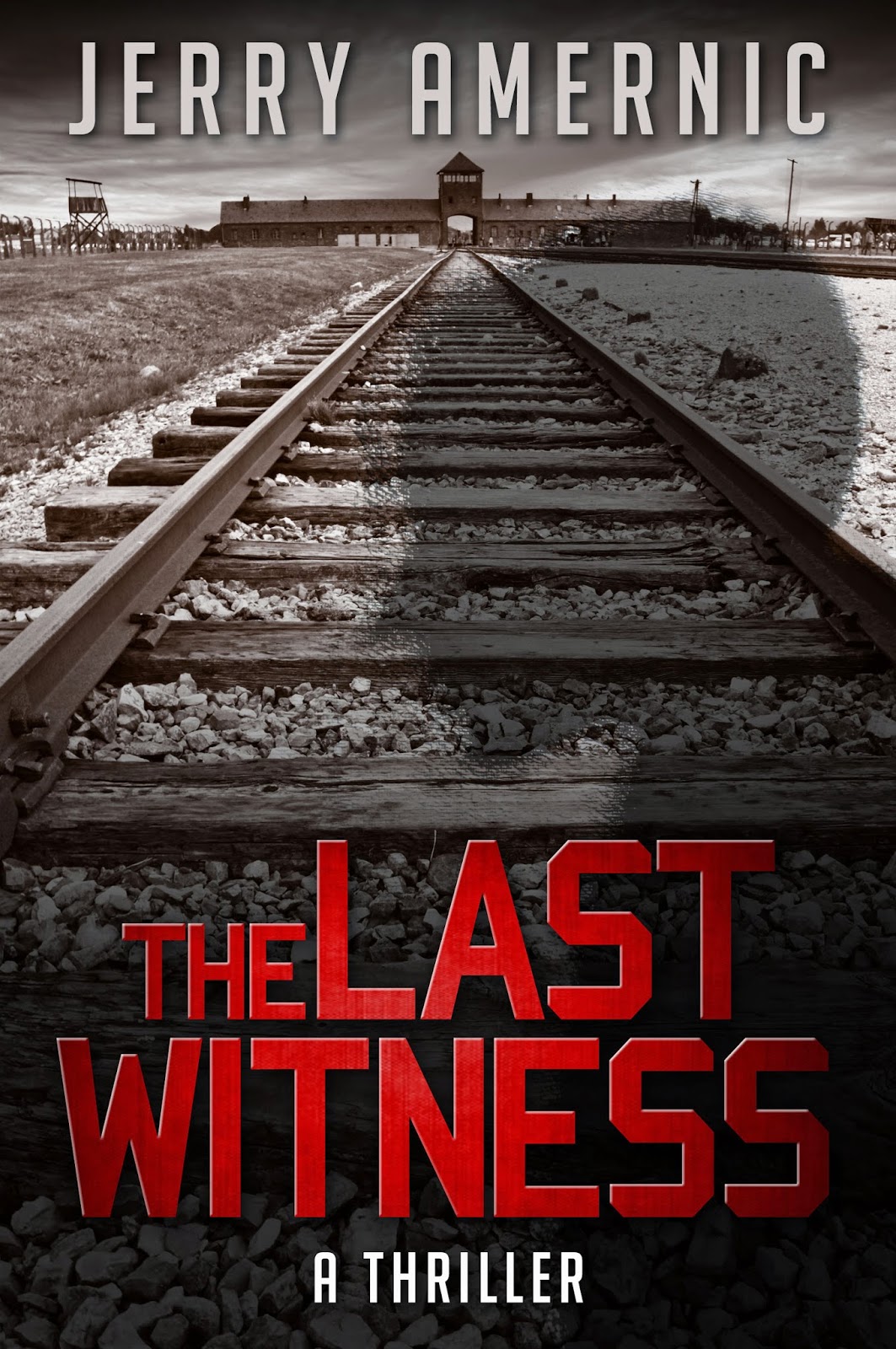 
The year is 2039, and Jack Fisher is the last living survivor of the Holocaust. Set in a world that is abysmally ignorant and complacent about events of the last century, Jack is a 100-year-old man whose worst memories took place before he was 5. His story hearkens back to the Jewish ghetto of his birth and to Auschwitz where, as a little boy, he had to fend for himself to survive after losing all his family. Jack becomes the central figure in a missing-person investigation when his granddaughter suddenly disappears. While assisting police, he finds himself in danger and must reach into the darkest corners of his memory to come out alive.

Note from the Author:


My research included spending time with real-life, former child survivors. To illustrate the point of this novel, we produced a video and went around asking university students in Toronto where I live what they know about the Holocaust and World War II. The level of ignorance out there is incredible. Have a look.

The Last Witness on Amazon: http://amzn.to/14jlgXQ 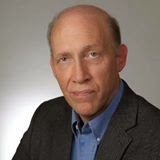 Jerry Amernic is a Toronto writer who has been a newspaper reporter and correspondent, newspaper columnist, feature contributor for magazines, and media consultant. He has taught writing and journalism at college, and is the author of several books.

His first book was Victims: The Orphans of Justice, a true story about a former police officer whose daughter was murdered. The man became a leading advocate for victims of crime. Jerry later wrote a column on the criminal justice system for The Toronto Sun, and has since been a contributor to many other newspapers. In 2007 he co-authored Duty – The Life of a Cop with Julian Fantino, the highest-profile police officer Canada has ever produced and currently a member of the country’s federal Cabinet.

Jerry’s first novel Gift of the Bambino (St. Martin’s Press, 2004) was widely praised by the likes of The Wall Street Journal in the U.S., and The Globe and Mail in Canada. His latest novel is the historical thriller The Last Witness, which is set in the year 2039 and is about the last living survivor of the Holocaust. The biblical-historical thriller Qumran will be released next. It’s about an archeologist who makes a dramatic discovery in the Holy Land.