This is a meme hosted by Uncorked Thoughts.The aim of this meme is to share with fellow bloggers a character, spell, chapter, object or quote from the books/ films/ J. K. Rowling herself or anything Potter related! She is picking a topic within HP for us to focus on each week and then if anyone wants to take part feel free! All she asks is to link back to her blog :). There is now a full list of the topics to come here.

All the covers on my shelf are the American hardcover editions.

What I love about them: 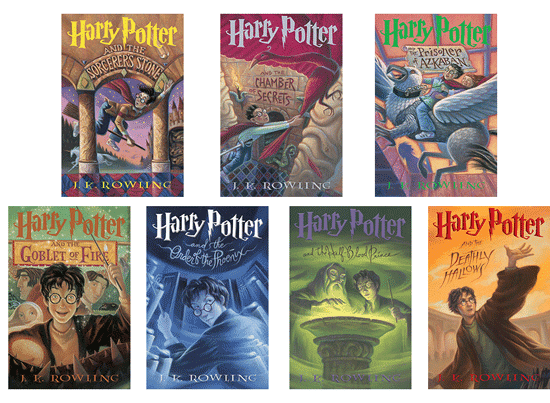 Now, when the 15th Anniversary Editions came out, I swooned a bit. I would love to own both sets of editions.

Here's what I love about these: 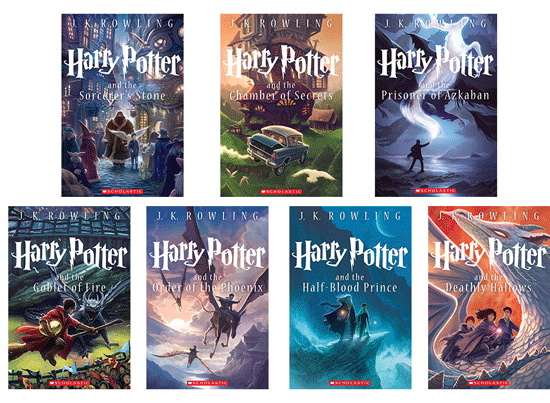 What are your favorite editions? Even if you haven't read the series, do you have a favorite cover?