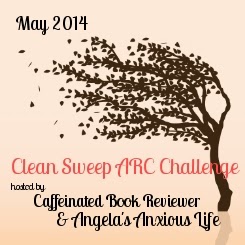 
My Challenge is a game of 6 Degrees of Separation

We will link actors/actresses from movies based on books (comic book movies count!).

Even if you can't enter the giveaway, it should be a fun time!


Here's how this game works:
Here is a sample:

To start off the first commenter, I'm choosing:
Jennifer Lawrence to Gwyneth Paltrow

I know of at least 3 ways that these two can be linked
so Good Luck! 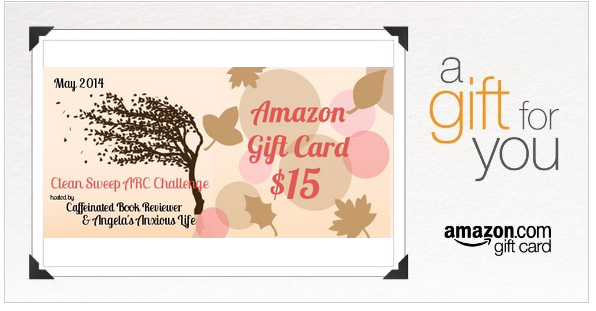