"A slight turn of its head forces the distant streetlight to reflect in the two biggest, golden, glowing eyes I had ever seen. These eyes are piercing, mesmerizing and I find myself unable to look away." 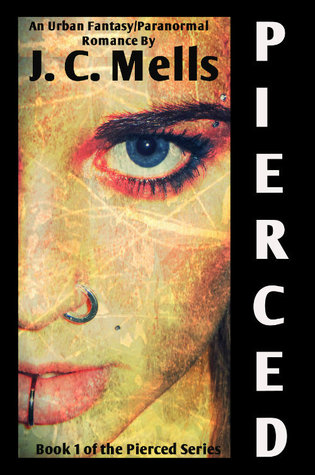 Imagine the Girl with the Dragon Tattoo meets Betty Crocker.