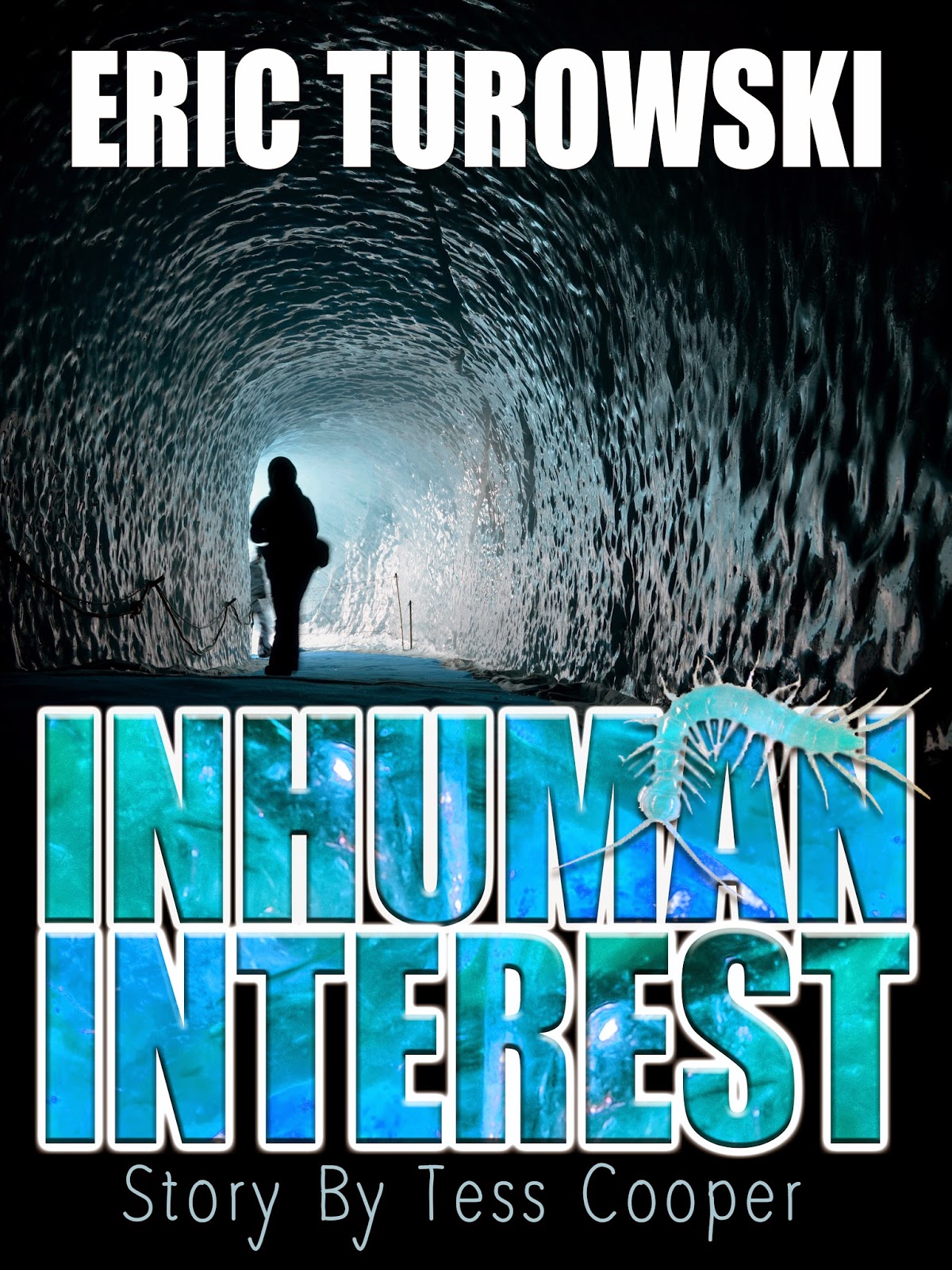 Thirteen words in a want-ad turn Tess Cooper’s world upside down after she signs on as a paranormal research assistant to the mysterious Davin Egypt. He reveals a world of grave robbing, clockworks artifacts in blue amber, antique revolvers that fire strange ammo, and powerful forces beyond human comprehension.

As ancient occult energies threaten to destroy her city, Tess must use her journalistic instincts to stay one step ahead of the public works director, Drew Dawson, whose agenda seems bent on destruction rather than maintenance. And possibly murder, but will anyone believe her?

If Tess teams up with the hunky police lieutenant, Kirk Gunther, and the pale, oddball Mr. Egypt, they might be able to save the city in time. That is, if Egypt even wants to. And if Tess overcomes her phobias long enough to do battle in Granddad’s 1983 Subaru Brat.

"The one from the want ads?" Granddad worked the chaw around in his mouth. "Seems kinda hinky to me. Just remember what I always taught you. If he gets out of hand --"


Tess Cooper is a well written protagonist. She's a reporter who does what she thinks is right despite the cost. While doing so, she tends to stumble upon life threatening situations.

She ends up meeting Davin, Egypt a expert in the occult. She also meets Lieutenant Gunther who seems to take a special interest in her. While Supernatural things happen in the book, you never feel like you're in a fantasy world. It feels very real.


I was hoping for a bit more action I guess as most of the supernatural occurrences happen off screen so to speak. I would have liked to see a bit more happen in real time instead of the main characters trying to figure out what happened most of the time.


Tess and the Lieutenant do strike up a bit of a romance while she briefly ponders what it would be like to date Davin.


Overall, Inhuman Interest was enjoyable. To be honest, it felt like an episode of the x-files. If you like a bit of the occult mixed with mystery and investigation all wrapped up with a bit of bad luck, then you’ll enjoy this book. Plus, I really love the granddad in the story. He was my favorite character.

"Jesus please us, Tess, this is an 1855 Taylor Fladgate tawny port." The old man gazed up at me in disbelief.
"You're not supposed to drink with the meds you take."
"Hell with that. This is a three thousand dollar wine. Your new boss must be loaded."

My breath caught in my throat. If life were a movie, I'd hold out on Gunther, investigate on my own, not only bringing the perpetrator to justice, but getting the exclusive as well. But life isn't
a movie. Hell, my life wouldn't even make for a decent sit-com. "Did you say tortured to death?"
"We're speculating. We haven't found her arms yet."

I glanced up at him. "You couldn't find a fleeing fugitive in a garbage truck." It was not a metaphor.