This is a weekly blog meme hosted by  and Parajunkee and Alison Can Read.

Here are the general rules to Follow Friday:
1. Follow the Follow My Book Blog Friday Hosts and any one else you want to follow on the list
2. Follow our Featured Bloggers - This week's feature is:  The YA Book Butterfly and The Attic Reviews
3. Put your Blog name & URL in the Linky thing.
4. Grab the button up there and place it in a post, this post is for people to find a place to say hi in your comments
5. Follow Follow Follow as many as you can
6. If someone comments and says they are following you, be a dear and follow back. Spread the Love...and the followers
7. If you want to show the link list, just follow the link below the entries and copy and paste it within your post!
8. If your new to the follow Friday hop, comment and let me know, so I can stop by and check out your blog!

What book (or TV show or movie) have you not read that seemingly everyone else has?

A Tale of Two Cities by Charles Dickens 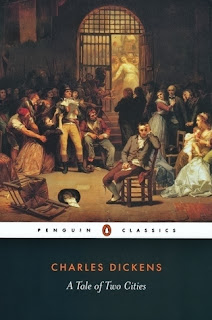 'Liberty, equality, fraternity, or death; -- the last, much the easiest to bestow, O Guillotine!'

After eighteen years as a political prisoner in the Bastille, the ageing Doctor Manette is finally released and reunited with his daughter in England. There the lives of two very different men, Charles Darnay, an exiled French aristocrat, and Sydney Carton, a disreputable but brilliant English lawyer, become enmeshed through their love for Lucie Manette. From the tranquil roads of London, they are drawn against their will to the vengeful, bloodstained streets of Paris at the height of the Reign of Terror, and they soon fall under the lethal shadow of La Guillotine.

This edition uses the text as it appeared in its serial publication in 1859 to convey the full scope of Dickens's vision, and includes the original illustrations by H. K. Browne ('Phiz'). Richard Maxwell's introduction discusses the intricate interweaving of epic drama with personal tragedy.

As far as a movie goes, I've never seen Avatar though I know I'm in the minority there :D 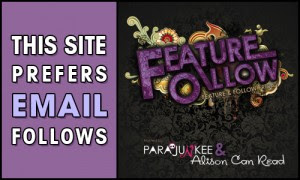 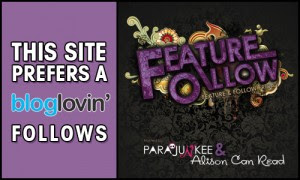