Harry Potter Moment of the Week [93]

This is a meme hosted by Uncorked Thoughts and Lunar Rainbows.The idea is to share a favorite moment, magical item, character, spell, quote, object from the books, films or J.K.Rowling herself! Click the links to the blogs to see how to join up &  upcoming topics.


First, I'd like to wish everyone a Happy New Year! 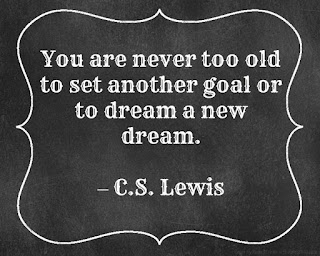 Favorite wand from the series? Not the one you'd want for yourself but your favorite out of the ones we learned about.

We have Dumbledore's wand since that one is the most important wand in the story. Plus, it's a really neat looking wand.

If I had to pick a fav that wasn't one I wanted though, I'd go with Hagrid's. I love that, strictly speaking, he's not supposed to do magic. Everyone that is important to him knows he does and lets him keep that umbrella handy with the pieces of his broken wand in it. I love that it worked out so he could still use it. It's possible that Dumbledore used his wand to fully restore Hagrid's and they concealed it in the umbrella, but we were never told.

What wand do you choose?